Officer represent top-drawer company asset in running and finishing duty. Management of human resource it is of course need exact strategy yielding pre-eminent performance. Besides, officer will show maximal ability of him when feeling balmy in condition of job with dibarengi by reciprocal effort/ feedback which given by company. Survey early the the problem of compensation, facility and reward, met by phenomenon that Statistical Body Center of Sub-Province of Bengkulu South face some condition of less as according to its officer job. this Research type use quantitative research. Method analyse in this research use Doubled Linear Regression analysis, Kofesien Determensi and hypothesis test use test t. Amount of accurate by sampel 26 Statistical Body Center employees people of Sub-Province of Bengkulu South. Result of Analysis linear regression of bergaanda the  Y = 9,173 +  0,380 X1 + 0,421 X2 + 0,807 X3, this matter depict direction of regresi which are positive, its meaning Compensation variable ( X1), Reward ( X2) and  facility ( X3) there are positive influence to Satisfaction of  ( Y)  BPS Sub-Province of Bengkulu South of Sub-Province South. Level of coefficient value of determinasi from result of enumeration by using SPSS can know coefficient value of determinasi of R square equal to 0,819. Matter this means that Compensation value ( X1) and value of Reward ( X2) and also  facility ( X3) have an effect on to Satisfaction of ( Y) equal to 81,9% while the rest 18,1 % influenceddby otherrvariable which  not check in research of ini.Hasil test t  level of signifikansi 0,05 explaining that by partial compensation, facility and reward have influence which is signifikan to Satisfaction of  BPS Sub-Province of Bengkulu South. Result of test of f at level of signifikansi 0,05 explaining that compensation,facility and reward have influence by simultan signifikan to Satisfaction of  BPS Sub-Province of Bengkulu South . 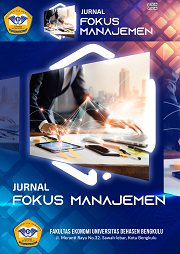 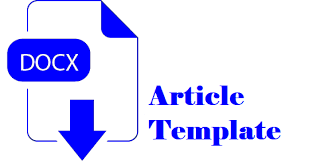 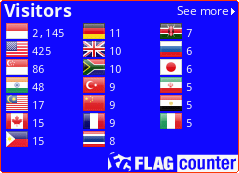