Syirkah is an agreement between two people / more who want the continuity of cooperation in a business or trade. Broadly speaking the partnership is divided into two, namely amlak (partnership agreement and ijbar) and uqud which are divided into several types according to the ulama as previously explained. Fiqh scholars agree that the 'Inan partnership is permissible while other forms are still disputed. Ulama syafi'iyah, zahiriyah, and imamiyah consider all forms of partnership other than I'nan and mudharabah to be null and void. , except the partnership of wujuh and mufawidhah. Islamic hanafiyah and zaidiyah allow all forms of partnership which are six if in accordance with the conditions. 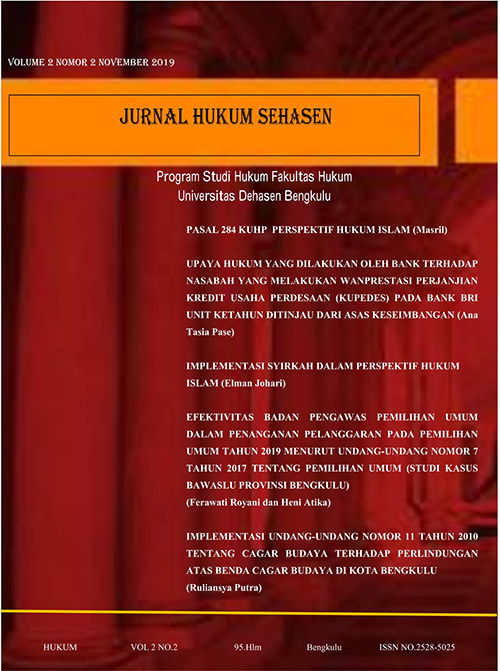